Container registries: State of the Union 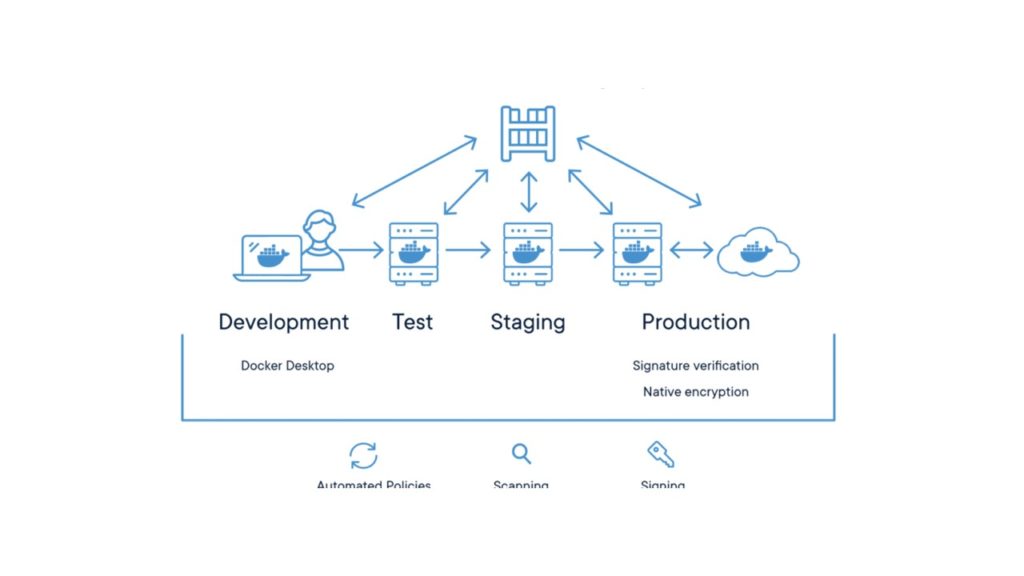 OK, Docker pretty much invented modern containers. This meant they were first to do a lot of things. One of those things was Docker Hub — a centralised registry for storing container images. And for the longest time, Docker Hub was the de facto container registry.

What are these new Docker Hub limits

To make the transition as seamless as possible, the limits will initially be higher.

Why the new limits

Docker Hub has 7M users, 7M repositories, and services over 10B pulls per month. Those are big numbers, and it costs a lot of money to maintain infrastructure to support that. And the short and skinny is that a small company like Docker, Inc. can’t afford to offer a service like that for free.

As a result, they’re rationalising.

Phase 1 of that rationalisation is throttling pull operations for free users. But who knows what future phases might bring — possibly deleting old unused images?

Update: Open-source projects can apply for exemption, and rightly so. This shows good form from Docker, Inc. and good working with the community.

What are my options

Fortunately there are options.

First up, you can pay for a Docker Hub account. I chose this option for a few reasons:

However, and this is very important… even if you upgrade to a paid Docker Hub account, you’ll need to authenticate your pull operations. This will require you to make small changes to your systems and processes.

Option 2: Move to a different registry

Fortunately, Docker Hub isn’t the only container registry and most of the big cloud providers have their own registries that are easy enough to use.

Personally, I’ve avoided these as they may be a step in the direction of lock-in. I could be totally wrong about this, but the way some of them are jumping all over this situation trying to get you to move your images to their registries makes me uneasy.

Outside of the major clouds, existing GitHub users might be interested in the new GitHub Container Registry.

Update: The following para has been updated to correct and clarify how The Artifact Hub works.

However, moving to another registry also requires changes to your systems and processes. At the very least, you’ll need to do the following:

The changes being made to Docker have the potential to bite you hard if you don’t take action. Fortunately, there are plenty of options available.

I’m keeping a lot of my stuff on Docker Hub and paying a small monthly fee. However, GitHub Container Registry has me interested — purely because it’s GitHub. Also, the Artifact Hub is great if you’re serious about Kubernetes as it does so much more than just container images.